A Taste of Old Florida at Tarpon Lodge Restaurant 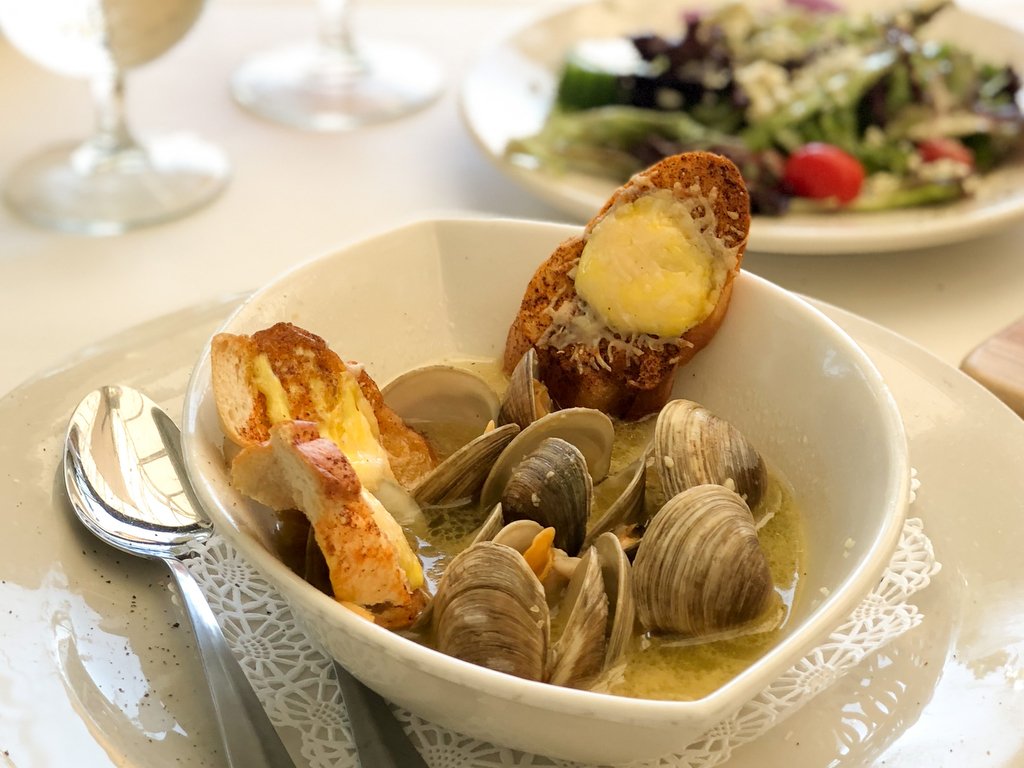 To experience the definition of old Florida, all you have to do is take a drive to dine at the Tarpon Lodge at the northwest tip of Pine Island. You’ll meander through a pocket of restaurants and galleries in Matlacha as the landscape transitions to more rural tropical foliage and native scrubs; an occasional glimpse of water in Pine Island Sound.

END_OF_DOCUMENT_TOKEN_TO_BE_REPLACED

A Taste of The Islands

Island Dining on the beaches of Fort Myers & Sanibel 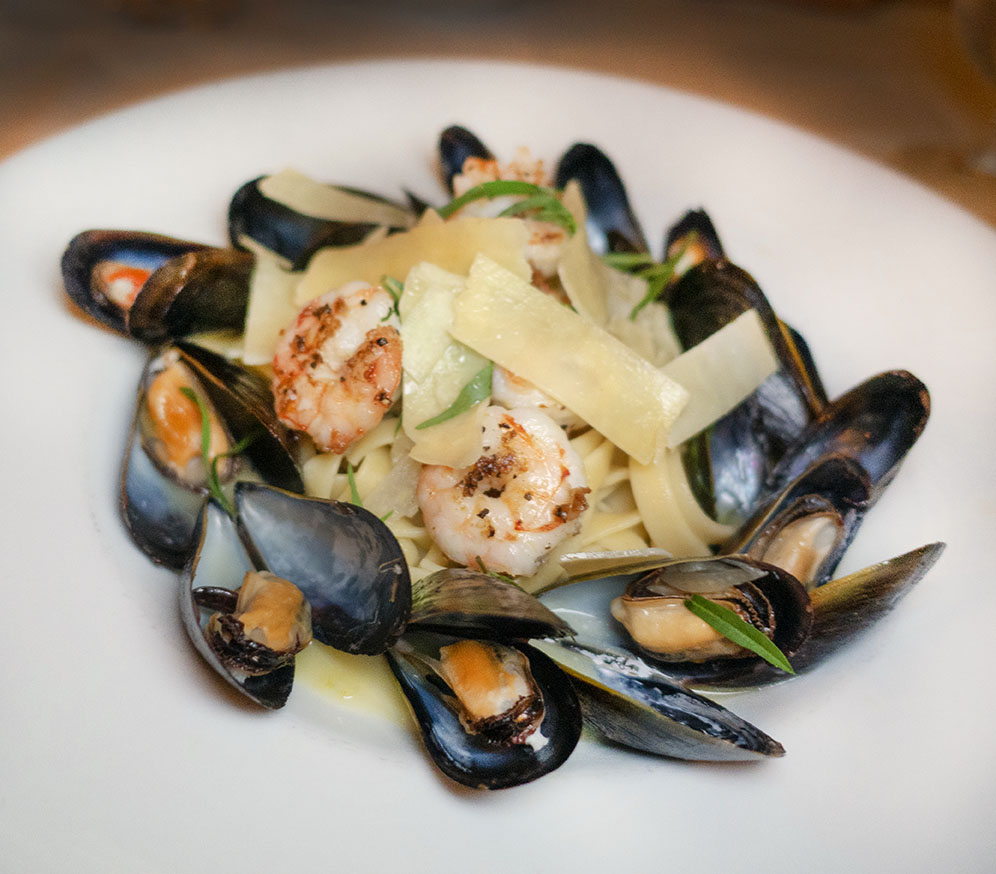 Tucked away inside of a historic lodge on Pine Island, this four-star restaurant serves a range of continental cuisine for lunch and dinner with a side of Old Florida charm. Accessible by car and boat, it offers guests an upscale dining experience — compatible with live music on most Tuesday, Thursday and Friday nights — while still maintaining a casual island vibe. Guests can take in the beautiful waterfront views of Pine Island Sound from both inside of the restaurant as well as out on its patio while savoring an array of fresh seafood, succulent steaks and even a daily vegan special. Menu highlights include the Blue Crab & Roasted Corn Chowder and the Fettuccine with Key West Pink Shrimp & Prince Edward Mussels.

This article excerpt originally appeared in the August-September edition of Sunseeker Magazine.

Traveling has always been one of the great joys of life. I’ve been blessed to be able to travel and have visited 15 countries and 31 states so far.

I’ve seen spectacular vistas, breath taking mountain ranges, sugar sand beaches and turquoise waters. But when someone asks me where my happy place, I always tell them it’s Pine Island and Cabbage Key without any hesitation. 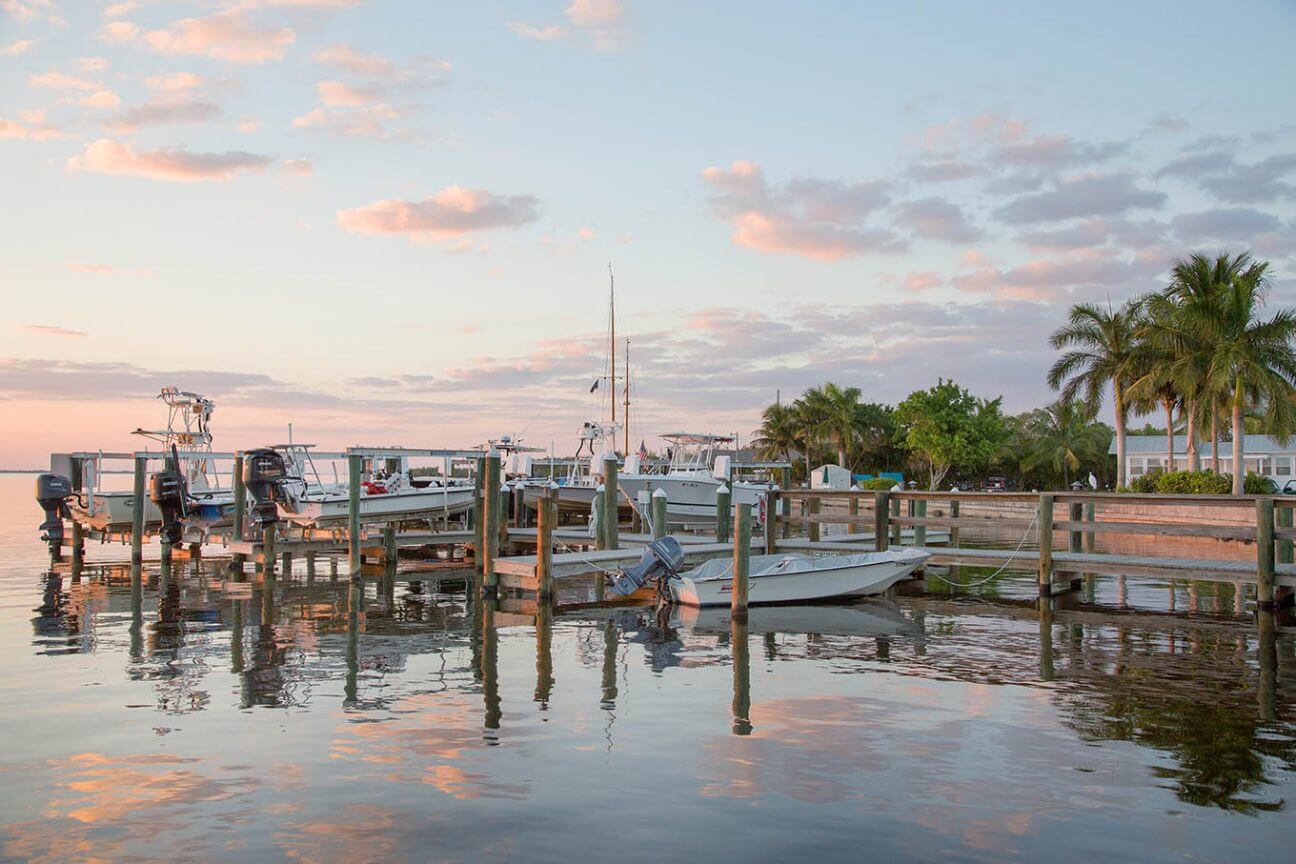 Don’t get me wrong I love Florida and traveling the world but there’s something that always brings me back to Pine Island and Cabbage Key.

END_OF_DOCUMENT_TOKEN_TO_BE_REPLACED 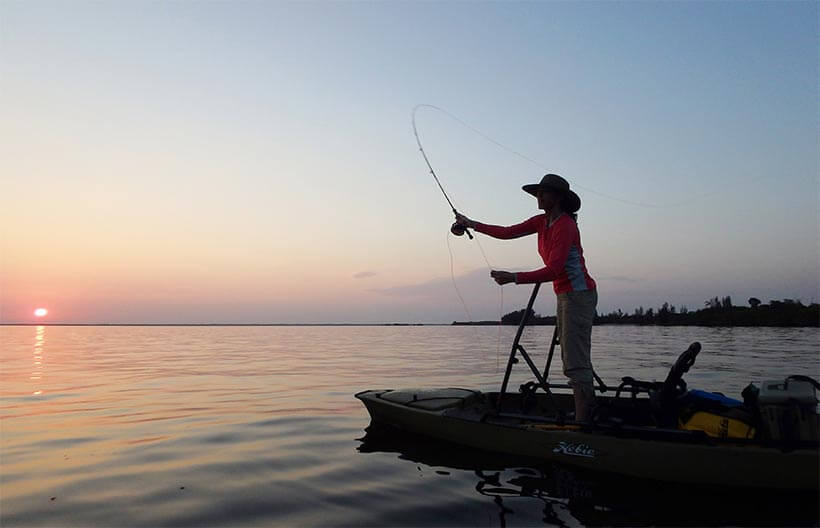 MY HUSBAND, JACK, desperately wanted to hook a big snook, which was the motivation behind our three-night DIY kayak-fishing trip around Pine Island, the largest landmass in the archipelago which includes southwest Florida’s seaside resorts of Sanibel and Captiva. There was only one problem, as far as we knew an inn-to-inn paddle-trip in that area had never been done before. It wasn’t exactly a heroic off-the-grid adventure. During the day we’d weave in and out of mangroves and across shallow bays, then come ashore at dinnertime, check in to a waterfront lodge, then paddle and fish again the next day.

“I think it’ll work,” Jack said, after researching some nautical charts and regional websites. “We’ll need to paddle about eight miles each day, which should leave us plenty of time to fish.”

Eight miles in the ocean? What if we got lost? What if the sun scorched our pale northern hides? But we might catch snook! A month later, we launched our boats at Tarpon Lodge on the west side of Pine Island.

END_OF_DOCUMENT_TOKEN_TO_BE_REPLACED

Tarpon Tales is a Newsletter from your friends at Cabbage Key & Tarpon Lodge in Pineland, Florida.

Welcome to longer sun-filled days, and balmy twilit nights. Spring has arrived at Tarpon Lodge and Cabbage Key. It has been a fun and busy season, and we are excited to share our latest news with you, keeping you up to date on our sister resorts. Please feel free to send us your favorite photos and stories from your visits – we may include them in our newsletter or post on our blog or social media pages.

Thank you for being part of our Tarpon Lodge & Cabbage Key family!

All the best,
The Wells Family

END_OF_DOCUMENT_TOKEN_TO_BE_REPLACED

At Tarpon Lodge, we can’t say enough about the wonderful people who celebrate the most special occasion of their lives with us. During the year or so of wedding planning, we feel like we really get to know each couple and their families – in most cases, we establish friendships that last way beyond the wedding day, and we treasure those relationships.

One example is Melissa (Rodriguez) and Michael Meehan. Married at Tarpon Lodge on January 25, 2014, Melissa now teaches kindergarten and is working on her Ph.D. in education. Michael, a U.S. Marine, teaches special needs students and is also a soccer coach. They also both volunteer in the community to help abandoned and neglected dogs find their forever homes. Michael and Melissa are two of the most wonderful people we know!

END_OF_DOCUMENT_TOKEN_TO_BE_REPLACED

The path of history begins right next door

We have always been fascinated with the rich and storied history of our community. Working at Tarpon Lodge has allowed us to share these unique and exciting facts with our guests who are curious about the area and how it all began. While not historians or archeologists, living and working in proximity to the Florida Museum of Natural History’s Randell Research Center has given us a lot of information to pass on. For the history buffs out there, here’s what we have learned: 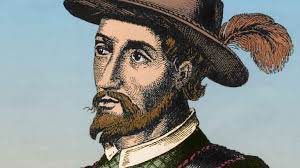 The very famous Juan Ponce de Leon, whom we all learned about in elementary school, “discovered” Florida in 1513, supposedly while searching for the Fountain of Youth. I put discovered in quotes because apparently there was already a large population here – this was the home of the Calusa Indians.

END_OF_DOCUMENT_TOKEN_TO_BE_REPLACED 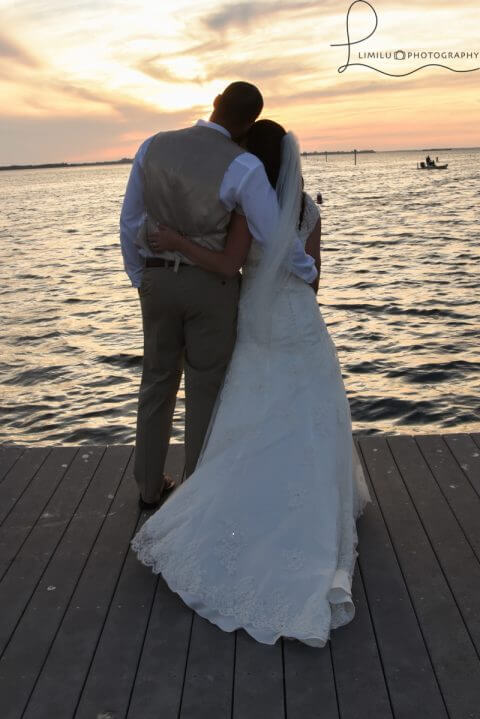 A dream of the perfect wedding often includes pristine water views graced by vivid sunsets and soft, twinkling lights. Imagine a hush falling over the crowd as bride and groom promise their “I Do’s.”  The air is filled with the gentle sounds of softly lapping waves and whispering Gulf breezes. When the ceremony ends, the spirit of celebration begins – wining and dining, dancing and laughing, revisiting memories and creating new ones. For couples who realized their own dreams, we asked what were the most important criteria for their island wedding. Here are their top five:

The number one reason for an island wedding is to create a unique event in a lovely, secluded setting that is classic and timeless. This is an opportunity to fulfill a vision of being surrounded by panoramic water views, swaying palm trees and rolling, manicured lawns, the perfect backdrop to a most memorable day.

END_OF_DOCUMENT_TOKEN_TO_BE_REPLACED 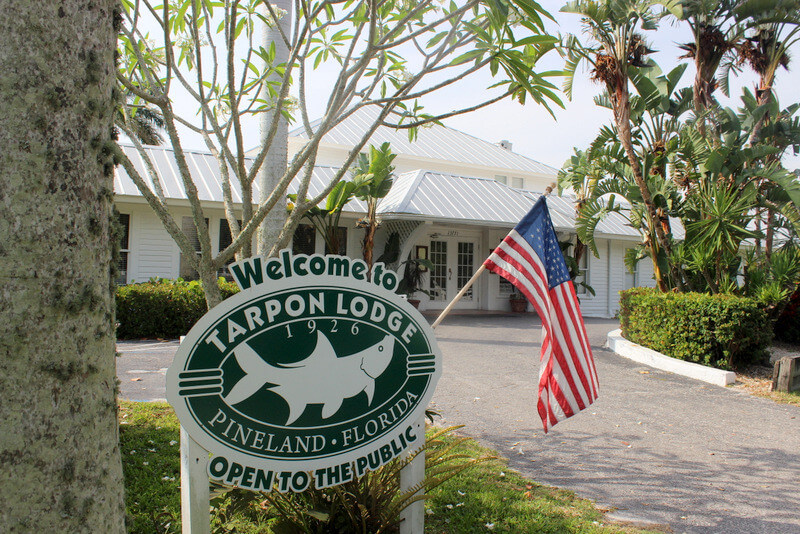 Pine Island Sound is located just northwest of Fort Myers, Florida. The body of water is fronted on the inland side by Pine Island and to the west by Sanibel, Captiva, North Captiva and Cayo Costa islands that separate its waters from the Gulf of Mexico. The passes connecting the sound to the Gulf are veritable highways for tarpon and other game fish at all times of the year. Also the mangrove-lined islands, creek shores and inland lakes are magnets for snook and redfish.

A Day on Pine Island Florida

Book Your Stay With Us Today

Give Us A Call

Our staff is standing by to help you book your stay and answer any questions you may have about your relaxing Old Florida getaway. (239) 283-3999or
Make a Reservation